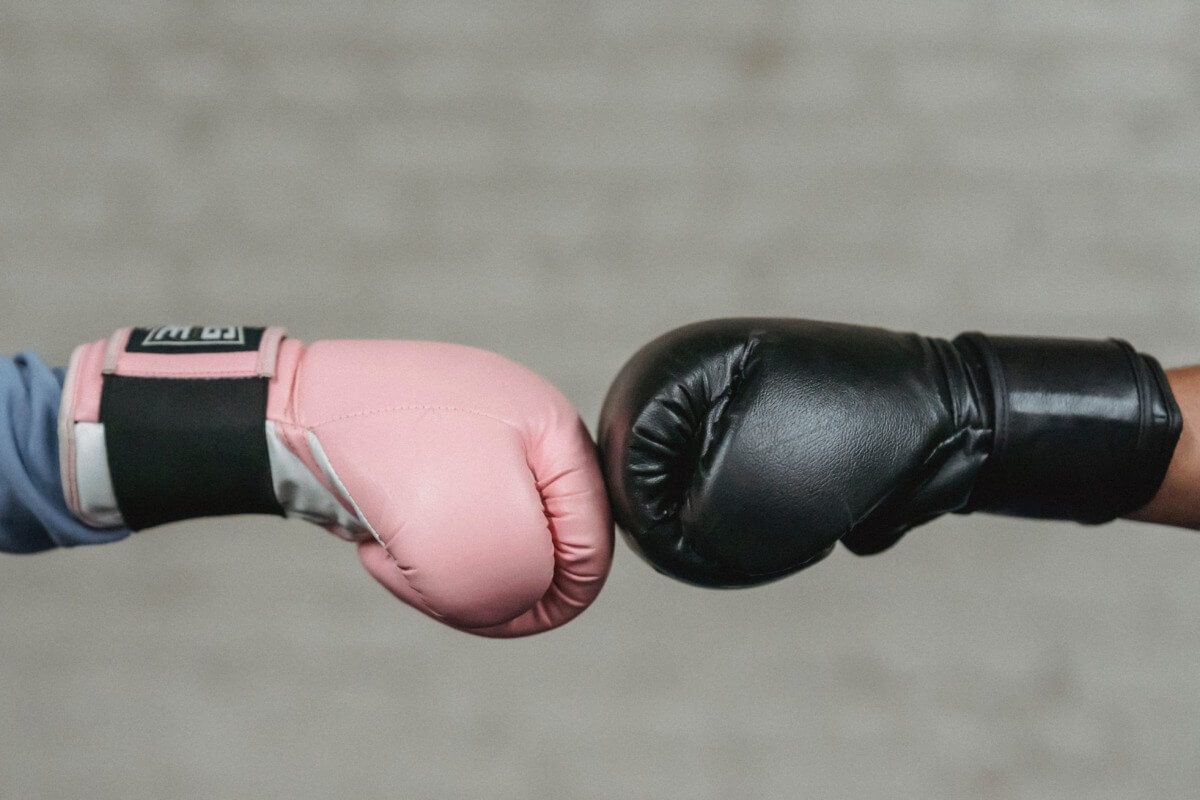 My name is Bob Cristello and my son Anthony killed himself four years ago on August 16, 2017. He was 35 years old and he left behind no note. On that day I became a member in a club that no one wishes to belong to.

Today I am not writing a speaker talk, though I will maintain the format I have come to be comfortable with. Today I am enjoying one of the blessings of grief that I talk about. Today I received a gift that would allow my writing to be placed in front of people who write for a living.

I am not a writer. I throw commas at a sentence like I am playing darts. My son placed a punctuation mark on my life that set a standard for my writing, so I want to learn. I am just a guy who figuratively climbed into the grave with my kid two years ago. When he died two years prior to that I figuratively stepped over his dead body, as I had literally stepped over bodies before. Two years ago I finally succumbed to my final and most deadly father, Shame.

My father Shame took me to places that no other father had taken me. Places like maximum security prisons and locked Veteran’s Administration wards filled with dangerous men. Men, just like me. It might seem strange that I performed off-broadway by the time I was 17. That I was a well-loved and respected teacher. My children reveled in watching me perform. I am also friends with the people that shape our world of today, simply because they were the childhood schoolmates of my past. My father Shame taught me to turn my back on those that loved me simply because I thought I was protecting them from me. They lost a child too. A child named Bobby who died in a small music room and watched his predator sit at his mother’s table. Eating her good cookies. Telling her what a beautiful talent I had. With my cum, drying on his face. I became a soldier, simply because of him.

People know that I have been reborn, but not in a religious sense. I have been born into a new life and given new purpose where I had none just moments before. I told the world my shame and I refused to stop until I no longer felt it. I shall keep telling it because others cannot. They have no voice. They are not sure they even have hope. I have hope and if you don’t have it yet, please believe it is there if you reach out for it. While I do have a deep faith, my spiritual being has no name, because my club has no name. I seek to lose my name and only become “parent”. Then I can truly tell the world “My brand is grief, my niche is suicide and my name is parent”.

What can I say in five minutes that will help you understand why I need to do this? In the five minutes that I will present this writing, 7 people will die. Those are not my numbers, those belong to the World Health Organization. In the hour I have taken to write this, 90 people will have killed themselves. When I sleep tonight, for a full 8 hours because I still grieve, 720 people will just be gone from the face of the planet.

That makes me angry. I hope it makes you angry too. It makes me so angry that I no longer wish to cry, shout, wail and scream into the darkness for help. Like the soldier that I am, I realize that no one is coming and it is up to me. It makes me so angry that I want to make a difference. I do not know how this will happen, but I do have faith that it will. Yet, I do need help in many ways. In times like this I call on the name of my spiritual seat. I won’t share that with you, not out here. The minute I do, the conversation turns from what is truly important. Kids are killing themselves. More importantly, they leave behind the type of trauma that could only be understood if you are willing to look beyond a global level. Perhaps a level that is at least at the human level, if not beyond. There is no word in our lexicon to describe a parent who has lost a child. They are not called widowers or orphans. They are simply, parent.

I will never answer the question of why my child killed himself. I can, however, question my own responsibility in the death of my child. In that process, I learned that my child died simply because I taught him that the world was a cold, dark and angry place. I thought it would protect him, from the things that happened to me like being raped on the last day of 8th grade by my father figure Jesse, who taught me about music and secrets and shame. What I forgot to teach my son, was that life is filled with miracles, love, acceptance and beauty. I am free from that shame now, for the first time in perhaps forever.

If my son taught me anything, it is that if life is worth living it is certainly worth attempting. I challenge you to attempt it with me.

A Father's Journey Through Grief