I hold no unique degrees and speak for no one but myself today or any day that I discuss suicide in public or private.  I am just a man who lost a son to suicide.  I advocate for grief support communities and parents who have lost a child to suicide. I belong to a worldwide club of people that no member ever wished to join. They pay for their seat with the haunting memory of the suicidal death of a loved one.

Today is Memorial Day in the United States. Since 1971, the United States has honored Americans who have died fighting American wars. That’s a little over 2.7 million since 1775. Our most significant number of deaths came during our own Civil War.

If averages are any predictions indicator, I know today that 22 American Military Veterans will end their lives.  They will not be honored, even if they fought during one of our wars.  They will not have a holiday that their family members can hold their heads up, look at the Flag, or the Medals proudly displayed in their home.  Today, those families will just have a son or daughter who has taken their own lives.  If all war ended today in the world and we had peace, 22 Americans would still die every day until there were none left.

I stopped writing 65 days ago on a daily basis for various reasons.  I suppose that, in and of itself, is a lie since I have been writing I just have not been publishing daily.  My thoughts are too political, too angry, and too anguished over what I see unfolding in my country and around the world every day.  As an advocate for parents, and others who have lost someone to suicide, I am not sure where politics, religion, race, racism, genocide, global warfare, school shootings, and economic disparity fit into the dialog.

So, today I choose to tell you a proverb.  A common proverb from our shared experience and history in the world.  The proverb does come in many varieties, but it is accepted worldwide and told to little children.  It begins with a simple nail and ends with the loss of a kingdom for the want of that simple nail.  I no longer care about kingdoms or battles, but I do care about messengers and riders.  When I look around and I do not see a nail, I ask myself if I am the nail.  I then ponder, if as a parent, I am the one who forges the nail that the very existence of the kingdom will be dependent upon.

As a United States Army Veteran, I ask that you remember all who have given their lives in the wars that have built our great nation.  We can agree that we would live in no other place even with our differences.  We can agree that we want the best for our children and that we do not wish for them to endure the hardships of our own past or those of our human neighbors.

As I always do, I end with a fervent request for you to reach out to someone today that you care for.  Perhaps it is someone who once touched your life in a positive way, and you never got the chance to say to them what they meant to you.  Perhaps it is an old friend that you have not seen.  This is not a time for isolation and surrounding ourselves with comfort, it is a day to remember our conflicts and the honored dead who gave the ultimate sacrifice.

No one will ask about their race, their religion, or remember their fallibilities as human beings. They will only say, rest in peace honored protector of our land.

My name is Bob, thank you for letting me share.

The best possible way to help in any situation is to bring about awareness.  It is important to tell our stories to each other.  When we do that with each other, we find significant change can come into our lives if we allow it to.  Once this change is within us, we cannot help but reach out to others. 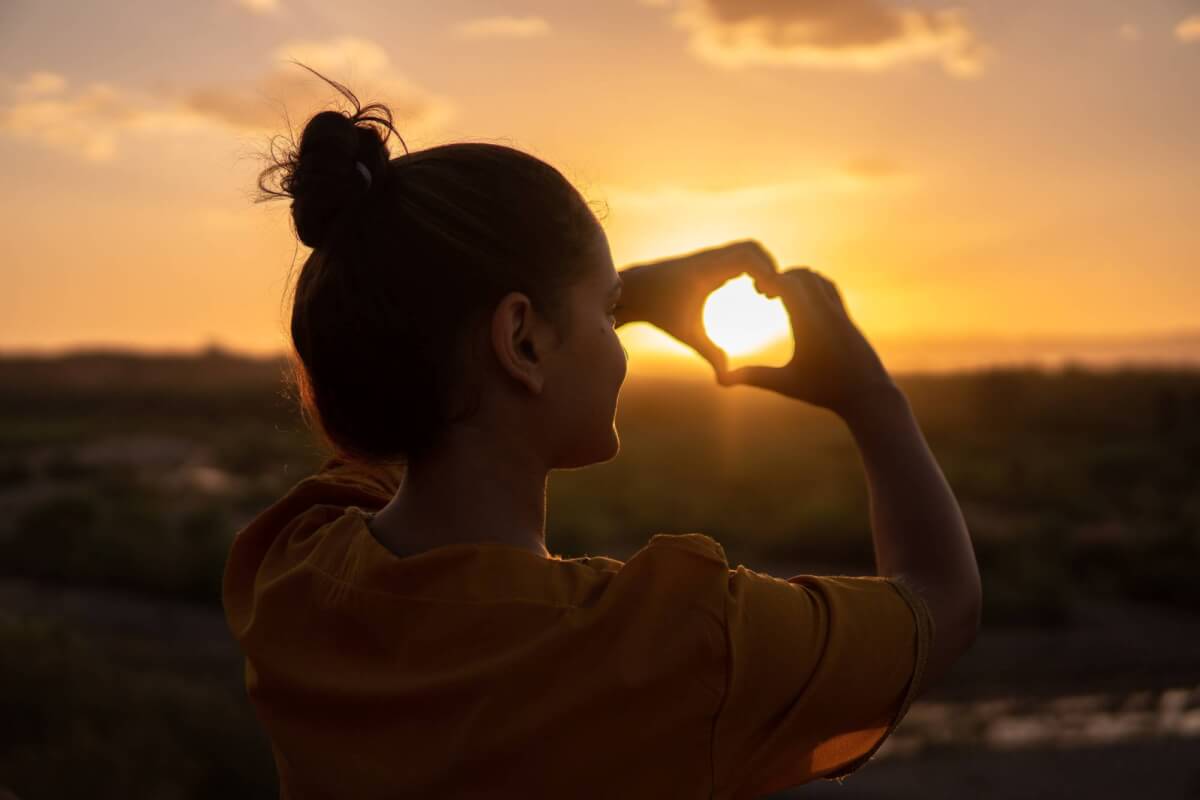 My friend called me last night and I won’t use his name but he is the reason I am writing this today because I want the world to understand something. He wept, literally like a child sobbing and I felt such sorrow for him. He was crying “Bobby, I had no idea, what did they do to you”?

My name is Bob Cristello, and I am a parent of suicide. In the early morning hours of August 16, 2017, my son, Anthony, took his own life at the age of thirty-five. Whatever I was before that day died with my son. Whatever I became after that day is also dead, and I have been born anew. 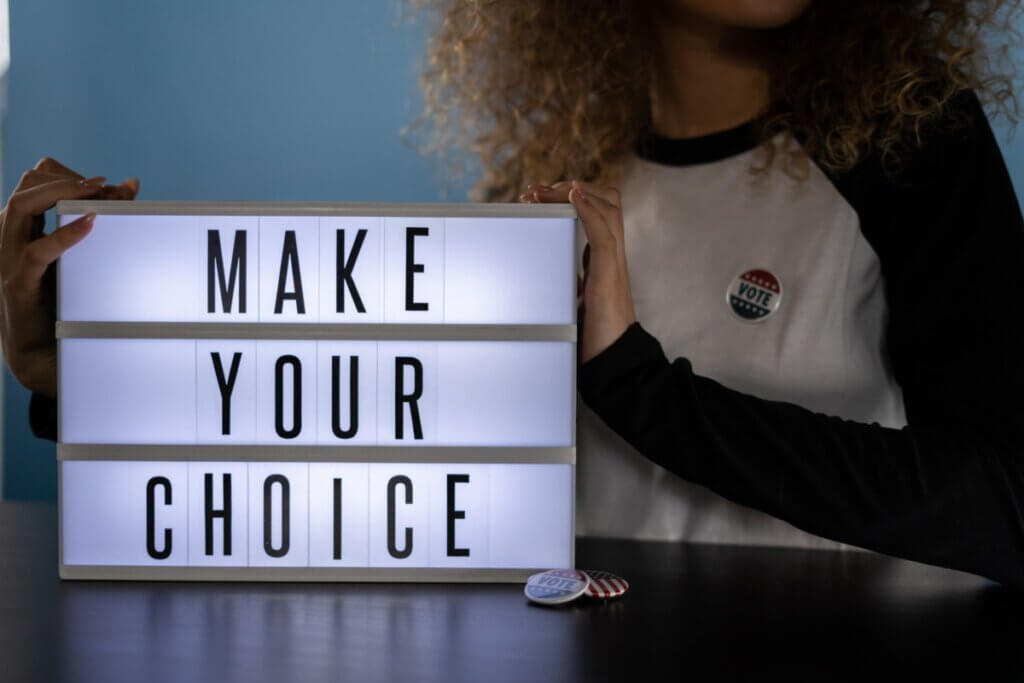 People see the life rush out of us. Some have the luxury of speaking to us over the phone as they place us into a state of shock. I feel empathy for the first responders who come to our doors, into our lives, attempting to dissuade us from seeing the pictures, the autopsies, the drug reports or listen to the stories heard from the friends and family they investigate.

In Jaws, Peter Benchley wrote the opening line “The great fish moved silently through the night water”. For me, the night water is the calmer pool of grief that I now swim in. I swim in it every moment of every day and I will never be able to leave. I can, instantly, be tossed into the deep and dangerous ocean of shock when I realize that my child is dead all over again. If you have lost someone to suicide, you know the waters I speak of. If you have lost someone for any reason, you still swim in the night water of grief that we all can identify with.

A Father's Journey Through Grief

Please confirm you want to block this member.

You will no longer be able to:

Please note: This action will also remove this member from your connections and send a report to the site admin. Please allow a few minutes for this process to complete.

You have already reported this
Clear Clear All